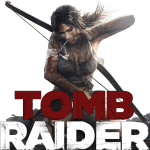 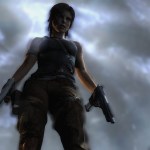 Lara Croft is back. Sort of. In her latest escapade, given the minimalist title "Tomb Raider", Crystal Dynamics basically throw away everything you might associate with the series, from the overly complex 3-dimensional mazes, to the lead character's improbably-proportioned boobs. This isn't a sequel to Underworld, or even a remake along the lines of Anniversary. We're back to basics, with new gameplay, and a new origin story for protagonist Lara Croft, whom we meet fresh out of college with a burning desire to see the world and a passion for ancient civilisations.

Read the rest of this review…

Mac-to-Mac only supported on Steam. Mac App Store edition of the game does not have multiplayer.