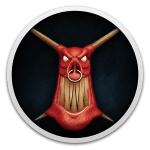 With the unfortunate release of EA’s Dungeon Keeper for iOS recently, I  was mulling over the original games. Like many PC gamers my age, I have fond memories of Dungeon Keeper. A game that let you two interesting things: first to carve out and decorate an underground lair, in a manner not unlike The Sims or Minecraft; and second to take the role of the bad guy. Both of these things were rather unique at the time, and together seem to be a still largely untapped genre.

What also made the series fun was the somewhat hands-off nature of it all. As with many games, it was about having a plan, a literal blueprint, then seeing how it held up under pressure. You created the chokepoints, the order through which the enemies, the heroes, would have to pass through. Unlike games like StarCraft, if you didn’t get that part right, there’d be little opportunity to recover, and unlike games like StarCraft, you don’t merely influence your minions rather than directly control them (although there was the option to possess a minion for a brief spell in Dungeon Keeper 2).

I remember the little details of the thing rather than any specific levels. Highlighting rock with the mouse, little imps scurrying, chipping away at it, collecting gold, stamping out floors. It was completely freeform in that you could decide exactly how big and which shape to make each room, and how to connect them to each other. The theme of being bad was prevalent throughout, from the leather-clad minions to the ability to slap minions about with the mouse cursor (which was itself a withered, talon-like hand). 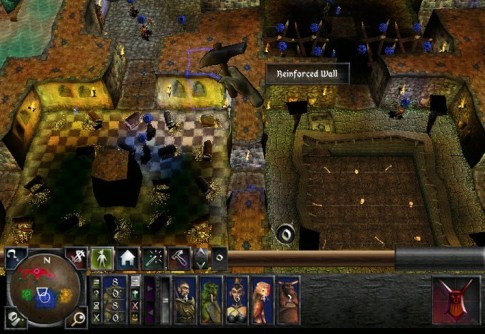 That game was Dungeon Keeper 2, which is not (yet?) available for Mac OS at Gog (unless you want to try running it through Wine or CrossOver). What is available is the first Dungeon Keeper, which I don’t recall actually playing. So I installed it and fired it up. 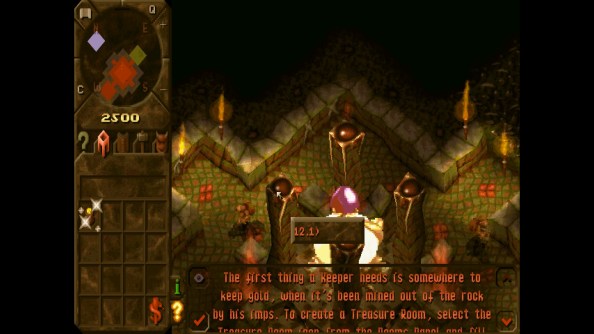 It hasn’t aged well. The colour palette is completely drab, the iconography is indecipherable, even considering the low resolution. It’s a testament to how much of an improvement the sequel  was, at least in terms of interface design, but no amount of nostalgia could bring me to allow my eyeballs to be assaulted for the requisite amount of time to get used to it. The world has moved on.

Unfortunately, at least in EA’s eyes, it has moved on to making games about wasting your time and spend your money, rather simply than being a way to spend your time. With all of the entirely justified furore over the mobile game, I don’t feel I have anything to add to the argument, and all I’m left with is a hope that Gog will get Dungeon Keeper 2 to us eventually.

In the meantime, what is there for Mac gamers to scratch that luring-do-gooders-to-their-doom-itch? Well the closest one’s Evil Genius. It’s a game that doesn’t quite hit the mark in terms of fun or accessibility, probably due to having been produced at that time when 3D graphics were all the rage, but not really very good yet. There’s a raft of games like Dwarf Fortress, which let you carve out a literal fortress for Dwarfs, but these tend to be as user-unfriendly as they are feature-rich. On the more accessible side, there’s the (still in development) space-based SpaceBase DF9, but it’s unlikely to be a game that pushes all the same buttons that Dungeon Keeper did. There’s free-to-play Dungeonland, although that’s designed as a co-op experience, and you’ll have limited options as the “Dungeon Maestro” compared to what’s in Dungeon Keeper.

Then there’s War for the Overworld, a crowd-sourced indie take on the genre, which is currently doing the Early Access dance on Steam. At first glance it seems to be little more than a straight-up clone of Dungeon Keeper 2, but after reading up a little bit at the forums, it’s clear this is a labour of love, a group of developers who got together long before EA muddied its own game franchise, and said, there really should be a game just like Dungeon Keeper, but with modern bells and whistles. 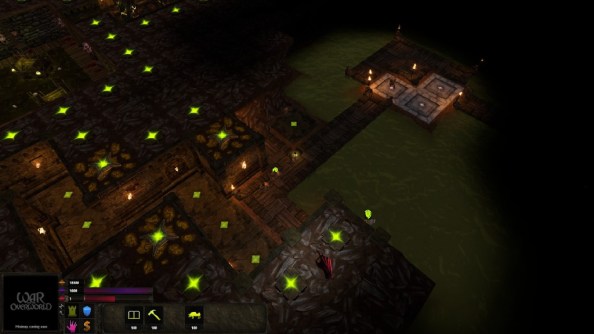 Having spent some time with the current version (unfortunately the Mac version is lagging behind the Windows version right now, due to an issue with the Unity engine), it’s clear to me that we’re likely to get that game. Right now it’s lacking any sort of polish at all, and a great number of features are ripped from Dungeon Keeper wholesale, meaning that it might take a while before it gains a little independence and becomes its own thing, which hopefully it will do, as opposed to being just different enough from the original to avoid legal problems.

Likewise, it’s probably not worth picking up just yet for the sake of actually playing it, as this is really a game you’d want to experience in a more finished state than it is right now (it’s in what Subterranean Games are calling the “Bedrock Beta” in that they are just trying to pin down the basics for now). But it’s undeniably heartening to see a small developer do what a larger one couldn’t and finally bring us the Dungeon Keeper we want.